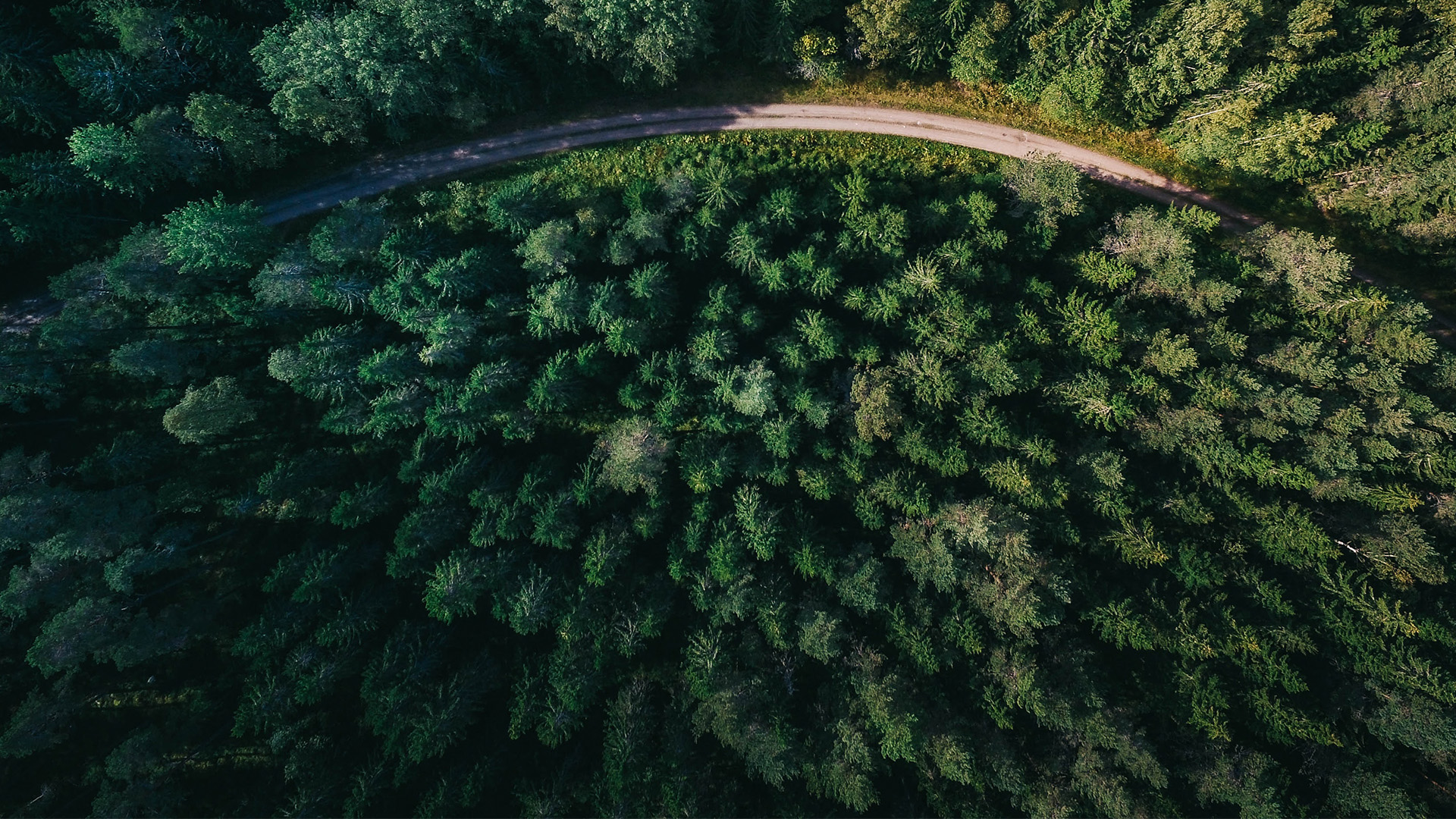 They were both broke a year ago – now their company is priced at 60 million NOK.

First, they got dragged down by their employer’s bankruptcy, then a year later the engineers Harald Nes Rislå and Geir Robstad have built a company worth 60 million NOK. – We genuinely believe in the product.

-It was really hard. We had worked for almost a year without getting paid a penny and had to borrow money from the bank and from our families, says Harald Nes Rislå (44).

-At the end -, their former employer had no other choice but to file for bankruptcy, Geir Robstad (50) adds.

In January last year, Viking Heat Engines, with investor Tore Hansen-Tangen as the initiator and power trader Einar Aas as a major shareholder, went bankrupt after having spent over half a billion NOK.

Then the two former employees saw and took the opportunity. 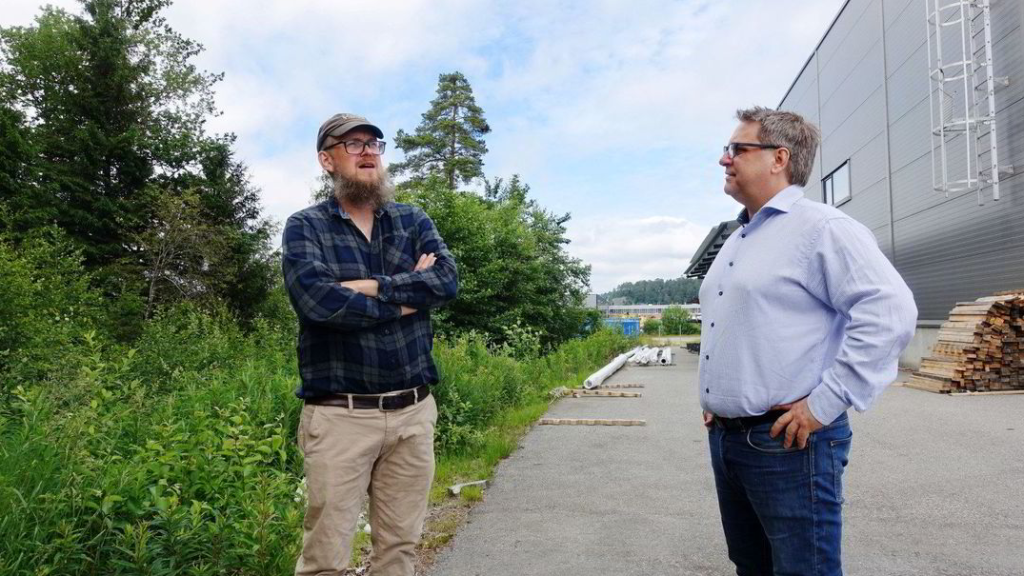 Viking Heat Engines had, among other things, developed an efficient industrial heat pump which could deliver process temperatures of 165 degrees from otherwise unused waste heat.

Several large industrial groups, such as Hydro, Dutch Shell, Japanese Sumitomo and also the state investment company Nysnø, were in 2018 and 2019 in negotiations to buy into the company in Kristiansand, but the parties could not agree on the pricing.

-We genuinely believe in the product. This is also the reason why we stayed in the company for so long without receiving a salary, says Rislå.

Wind power founder Lars Helge Helvig (60) has now, through his company Valinor AS, contributed 20 million NOK in exchange for 30 percent of the shares. Valinor invests in renewable energy, infrastructure and aquaculture. Heaten is thus priced at just over 60 million NOK.

-We have great faith in the technology, and it has been fun to see the revitalization Heaten has undergone over the past year. And we are positive to contribute to the future development of the company, says Pål Selboe Valseth, CEO of Valinor.

– A stroke of genius

The German Peter Breithaupt, with a master’s degree in thermodynamics and a doctorate in physics, has for several years held a central position in Shell New Energies and Shell Ventures, which makes investments in renewable energy. He has now become the new CEO of Heaten and is moving from Amsterdam to Kristiansand. He has also entered as a shareholder with just under five percent of the shares.

It was Breithaupt who on behalf of Shell, proposed to buy into Heaten’s predecessor. At that time, as DN understands it, Shell priced Viking Heat Engines at 400 million NOK, before pricing was reduced because of Viking Heat Engines ever-increasing financial problems.

-In my opinion, the heat pump that Heaten has developed is a stroke of genius with a huge market around the world. Everyone is looking for a technology that can reuse heat, but no one can create as high temperatures as us with low energy consumption. Several companies have already expressed their interest in buying the machines when they become available and investing in the company, says Breithaupt.

He believes the pricing of 60 million NOK is very conservative.

-That’s because we aren’t finished with designing the larger machines and getting it into full production. We will need another 100 million NOK before we start mass production. During 2025, the goal is to exceed 100 million NOK in income per month. I do not doubt for a moment that Heaten will become a company which will deliver superior value to customers and shareholders.

In Kristiansand, Harald Nes Rislå and Geir Robstad hold just under 14 percent each of the shares in Heaten. That is, they own shares for well over eight million NOK each based on the latest capital raising.

– We will need somewhere between 100 and 150 million NOK before we can start mass production, which means that we will have to raise more money. Based on the interest we are experiencing we don’t think that will be a problem, says Rislå.

– We have been contacted by exciting investors from the USA, South America, Europe and Japan. Our technology seems to have hit the spot timing wise, Robstad believes.

– But we are not interested in stupid money. We only want strategic investors until we start serial production from 2025, Rislå adds.

Do you want to know more about our technology?